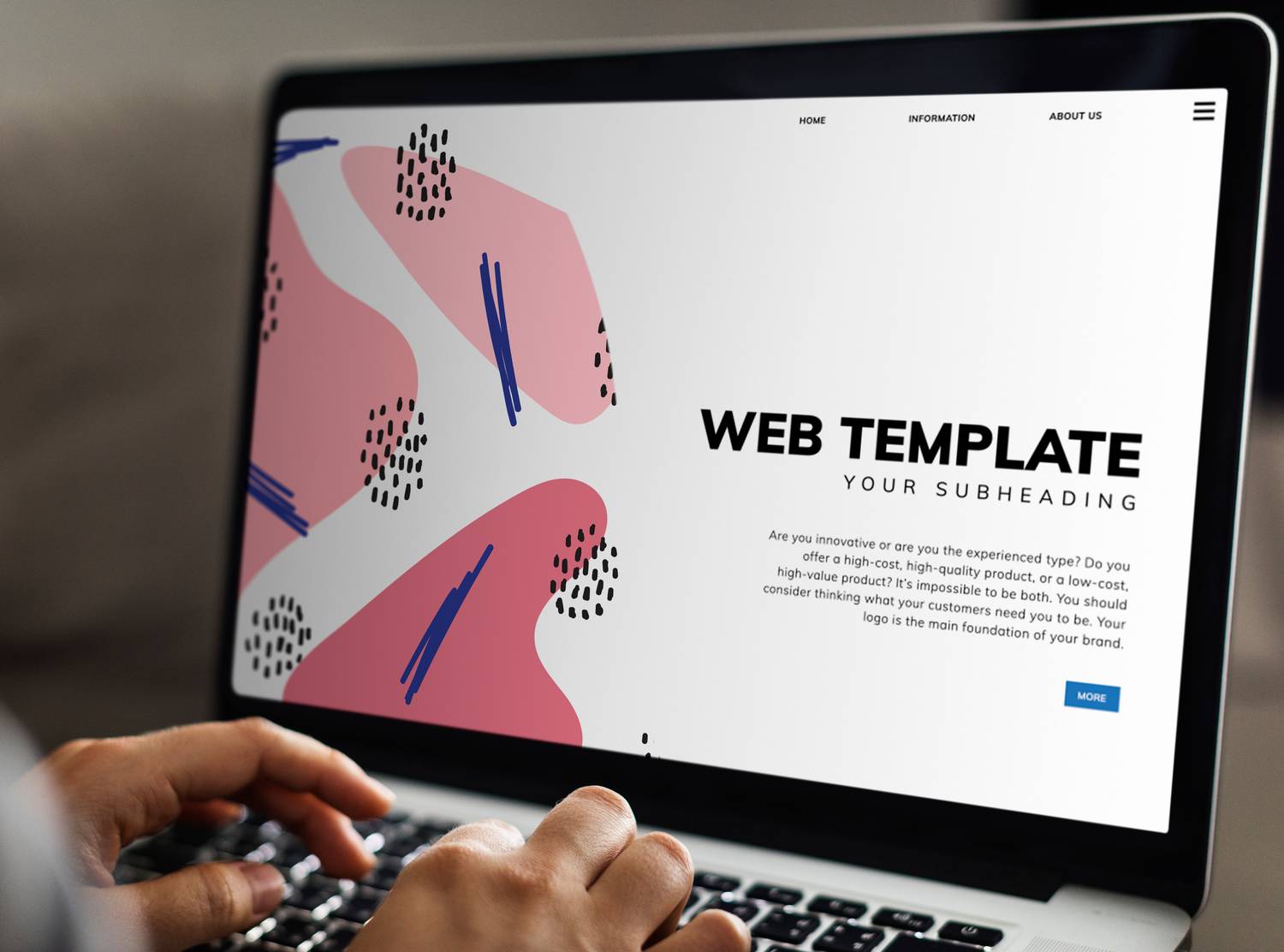 In your birth chart, does Venus form an angle to Pluto, or do you have Venus in Scorpio or Scorpio planets in your 7th house? What does that say about your relationships-love, family, or friendship? This isn’t a light-hearted combination-no strong aspect to Pluto really is, though we all have to integrate Pluto’s energies into our lives. Pluto shows our need for power and control over our lives, a need often expressed in covert ways, yet no less dominant for being hidden. Plutonians may use sexuality or gifts of money and possessions as a hook to achieve other ends in relationships. Not everyone with a Venus-Pluto aspect is a Plutonian, but they often fall in love with Plutonians and align themselves with the partner’s world view and defense mechanisms.

In drawing conclusions about the effects of various astrological aspects, remember that this aspect is but a piece of the whole, and you need to take all the relationship factors of the chart into account. For a full picture, blend all the aspects to Venus with the state of the 7th, 8th, and 5th houses of the birth chart. Still, we can still learn some common Venus-Pluto patterns from the descriptions that follow.

“SMOKIN’!!” Just as you’d imagine, a great deal of passion can be generated by combining Venus with Pluto. (They don’t form aspects so much as cohabit!) Among those with the conjunction, for instance, are Hollywood sex symbols like Antonio Banderas, Sean Penn, and Raquel Welch. Where the combination is strong, the urge to merge with another through sexuality can become compulsive, even to the point of addiction. For others, physical conquest or seduction is more about power over the other person.

“IT’S NOBODY’S BUSINESS IF I DO.” Venus-Pluto natives may be sexually active, but these highly private folks consider it nobody else’s business. In fact, secrecy enhances the passion. For some of them, sexual intrigue, such as infidelity or the office affair, exerts a lure, the payoff being getting away with it or getting even with someone.

“THE WORLD REVOLVES AROUND SEX AND MONEY.” We had an old reprobate of a professor at college who adored saying that to shock us. He probably had a Venus-Pluto aspect, not to mention a fairly good grip on politics. Political savvy, combined with personal charm, grants a capacity to hobnob with the movers and shakers.

The famous people I found with Venus-Pluto aspects included many women who married well in order to do some dynasty building. Included were most of the American First Ladies from Eleanor Roosevelt onward. Almost all of them had aspects between Pluto and Venus, Pluto and Mars, or both. The pattern was so marked that I’d begun calling them the First Lady Aspects. They’re also seen in the charts of other political like Maria Shriver and among the British Royals-Elizabeth II, Sarah, Duchess of York, and Sophie Rhys-Jones. Political savvy, combined with personal charm, gives these folks the capacity to hobnob with the movers and shakers. The trines like Pat Nixon and Betty Ford seem to do especially well, with an eye to position. They may not be your idea of glamour girls, but apparently know how to keep their men happy.

“YOU AND ME AGAINST THE WORLD.” Many Plutonians suffer from fear of betrayal and lack of trust due to childhood traumas and losses. They’re often isolated, alienated, and consumed with shame, lest others discover the family secrets. When they find someone to trust, someone who seems to understand and accept them, the relationship becomes a bulwark against unbearable isolation. Thus some of them have a terror of being abandoned and will do anything to keep the object of their love. Some Plutonians don’t have relationships, they take hostages. An individual with a Venus-Pluto aspect who isn’t Plutonian in all respects may nonetheless accept responsibility for making their Plutonian partner feel safe and loved, not an easy task when there has been serious wounding.

“MY LOVE WILL HEAL YOU.” Especially when Neptune aspects are also strong in the person’s chart, rescuing can become a strategy for avoiding abandonment. If fixing the other is the foundation of the relationship, there may be unconscious sabotage of the healing in order to bind the loved one close so that they can’t leave. The “patient” can come to resent being in this unequal position, ultimately feeling powerless and even suffocated by the rescuer. In the end, the “patient” may strike out through some sort of hurtful action, even a terrible betrayal that finally ends the relationship, but it is done almost as a form of self-preservation. If you have a Venus-Pluto aspect and a painful history of betrayal in relationships, consider whether the dynamic of rescuing played a part in the patterns.

For all of us, love can be a healing vital force in transforming ourselves, so there are those with Venus-Pluto aspects whose loving hearts help heal those who are fortunate enough to encounter them-Dr. Phil McGraw, for instance. That possibility is realized when love heals rather than rescues-empowers rather than enslaves. People who are able to do that are the Venus-Pluto folks who love you and then let you go.

How Popular Is Drupal As A CMS? 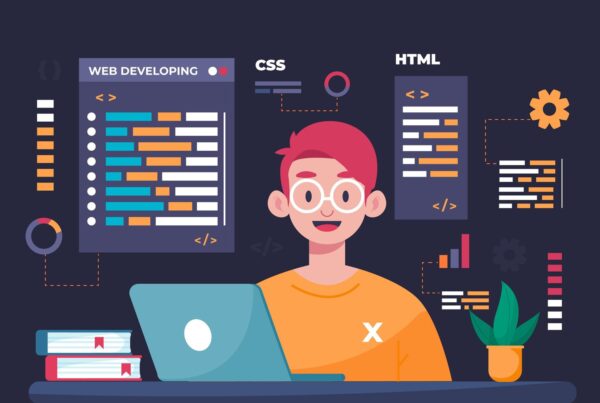 Why Joomla Is An Ideal CMS For Your Website