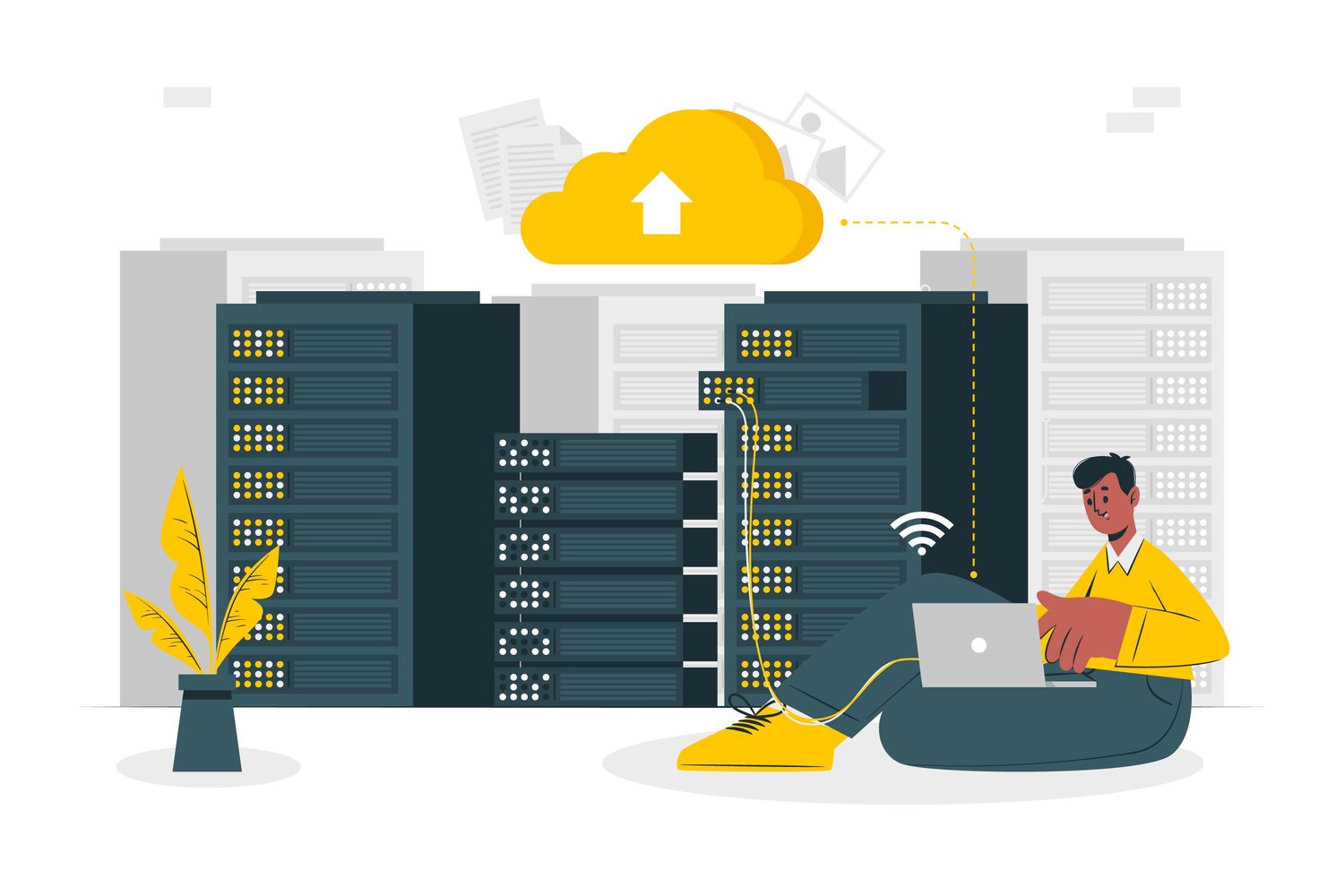 The simple answer to running Ruby on Rails applications on different hosting services is that if you have access to the underlying operating system, you will be able to run the apps.

The first issue can generally be overcome with the help of FTP (not the most effective solution, but still works).

The second is much more problematic, and why most people end up using VPS solutions to deploy Rails apps (VPS servers give you unrestricted access to the underlying infrastructure).

VPS servers are basically what the “cloud” providers are giving people access to. Contrary to “traditional” hosts – who literally allocated space on a single server, the new “cloud” infrastructure setup basically splits the load across an entire datacenter of servers.

This not only brings the cost down but ensures that the buyer can actually *scale* their compute resource without having to physically pay for a new server. In any case, if you absolutely want to host a “rails” based application on a “cloud” VPS. The only problem with this is that you are responsible for getting the server provisioned (which is another story in itself).

To this end, the most important thing to realize is that if you’re looking at this list – ANY VPS server will be able to run a Rails app. You just need to ensure you know how to install the various applications (which I’ll cover in another article). For now, let’s look at the most effective & cost-effective hosts:

The key with all of these – as mentioned – is that you will typically have to provision the various servers. This means installing the web + application server software, libraries and any ancillary services (SSL certificates etc).

If you’re prepared to use a service such as Nanobox, Hatchbox, RailsHosting or VPSDeploy – you should be able to avert the pain of having to set up a valid web host… but in the end, it’s entirely up to you what you do.

To be clear – the beauty of “traditional” / “shared” hosting has not yet been captured in the “cloud” arena. Rather than providing a simple platform to deploy apps, you pretty-much are left to your own devices. 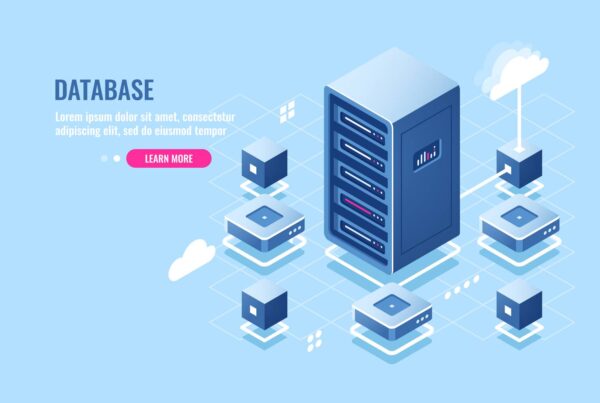