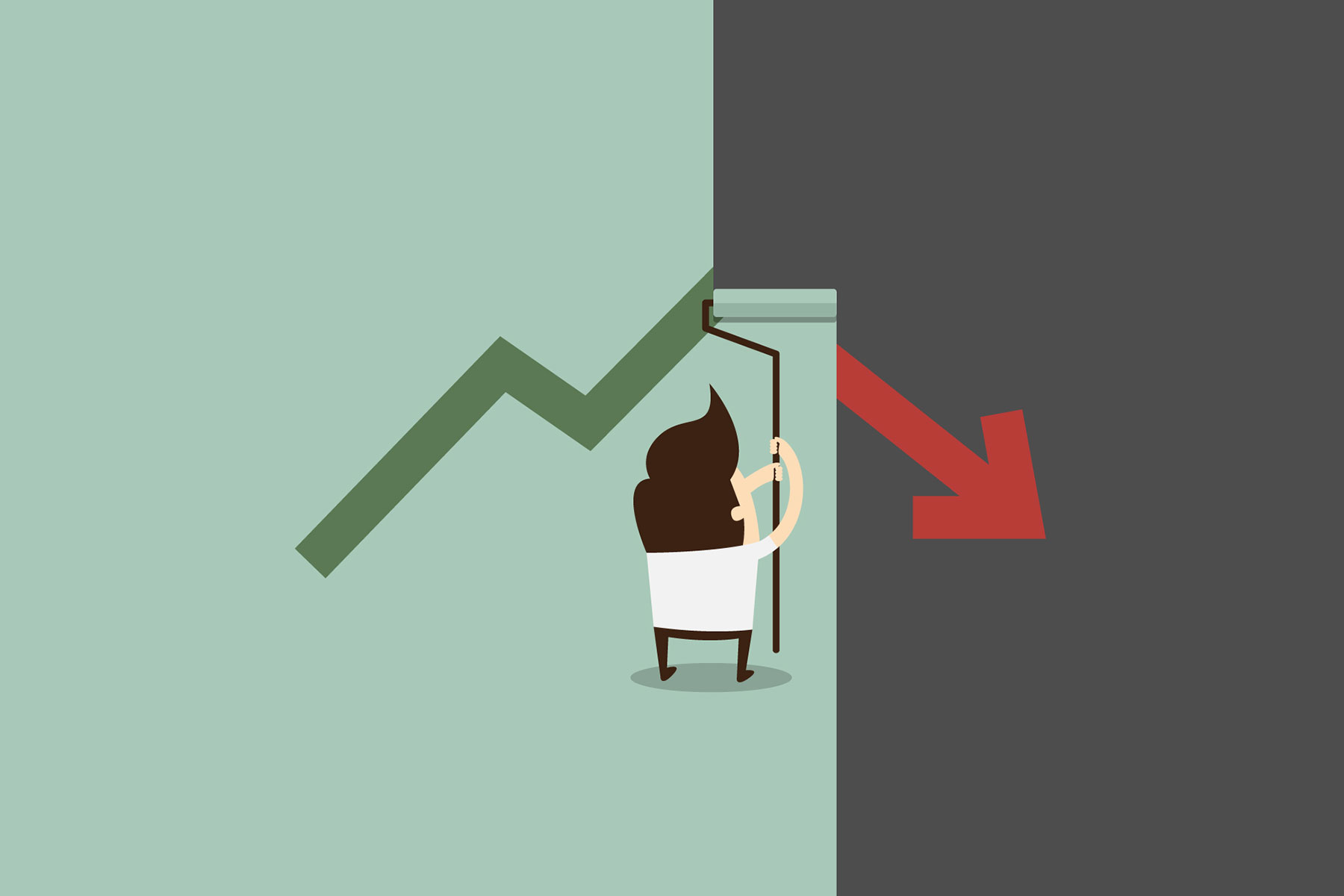 eCommerce Is a Dominating Force – WooCommerce Heads the Pack

eCommerce sales are off the charts in the U.S., and quite literally so. For the year 2012, eCommerce grew substantially, an increase of about 15 percent from 2011. Analysts are currently projecting that by 2017, over 10 percent of retail sales will be generated from online purchases. This represents an increase to a projected $370 billion; currently about $270 billion in sales are conducted by e-retailers each year. B2C sales are also set to experience explosive growth, with projections exceeding $1.2 trillion annually for this year and beyond. China feeds this growth, accounting for over 13 percent of all online transactions in eCommerce. In a nutshell, people love to shop online, and this is a trend that will continue in an upward fashion over the years to come.

WooCommerce is the Most Popular Online Shopping Cart

WooCommerce is one of the largest eCommerce shopping platforms and one of the most widely used, too. In just six years of being available as an eCommerce solution, the entity has reported over 2 million downloads of their eCommerce shopping cart to end-users. By the time Q4 hits in 2014, they are projecting that they will have exceeded the 2.25 million download marker. WooCommerce enables users to implement an easy-to-use and robust shopping cart to their website, and is fully compatible as a WordPress plugin, too. WordPress accounts for about 20 percent of new website back-ends, making it and WooCommerce a virally popular combination for eCommerce shopkeepers who are just getting started.

Over 10 Percent of All eCommerce Websites Use WooCommerce

According to a report that was issued by WooCommerce on usage statistics, they are currently used by over 10 percent of all eCommerce shopkeepers, edging out big boys like Magento, and ultimately wearing the crown as one of the most used platforms in the world today for eCommerce; aside from juggernauts like Amazon or eBay, of course. Amongst the top reasons why people choose this platform, pricing, ease-of-use, integration options, available plugins and the feature-rich dashboard top the list.

How the Usage Numbers Stack Up

In a blog that was published by WooThemes, the app marketplace for WooCommerce, entitled, “Monitoring WooCommerce Growth in an Open Source World,” a number of specific usage stats were published that help us better understand just how popular this platform has become.

Whether you decide to use WooCommerce to power your solution or one of many other available other providers, one thing is assured: the eCommerce industry is growing by leaps and bounds on a daily basis. Deciding to start your own online store is a wonderful idea that could just lead to the next great online success story. Helpful software solutions like WooCommerce can enable you to better manage and run your store by using carefully created and tested tools that are designed to ease your eCommerce operations. With e-retail sales set to eclipse the $400 billion marker by 2018, there’s never been a better time to get on board than there is now.

Benefits to Hosting Your E-Commerce Site on A Dedicated Server