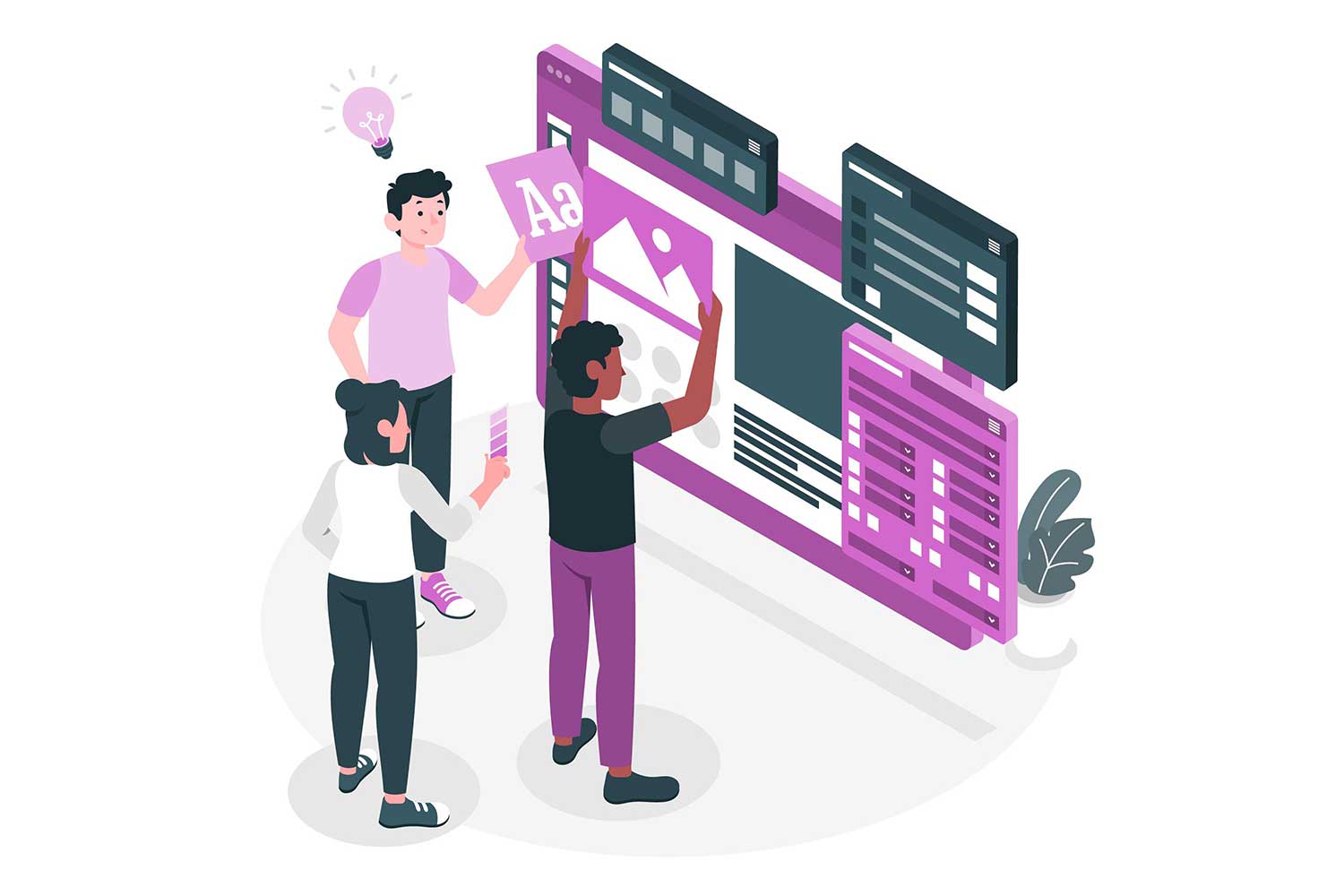 By roping in web technologies like CSS3, HTML5, and JavaScript, PhoneGap or Cordova Apache (recently renamed) has ushered in an era of cross-platform app development. This is a great achievement and was applauded globally. PhoneGap is the recipient of People’s Choice Award 2009. However, there was one major challenge for every PhoneGap app development company in terms of compiling codes to suit different target device platforms, namely, Android, iOS, Windows Phone, etc.

Thanks to Adobe! PhoneGap app development companies can make use of its PhoneGap Build service to homogeneously and efficiently compile the source code composed of different web technologies. The compiling happens automatically to suit different devices or platforms. Thus, app developers no longer need to worry about the native properties required to build an engaging mobile app. PhoneGap Build is a cloud-based service hosted by Adobe. An app-build submitted here gets compiled using the latest SDK (Software Development Kit) as made available by the native platform owner. For instance, if a PhoneGap build has to target iOS 10 iPhone or iPad, then it would be compiled using the resources of iOS 10 SDK offered by Apple only.

Apart from compiling a PhoneGap build, the cloud service helps with collaboration. Developers can work together from different devices over the Internet and get the job done in a hassle-free manner. The administrator of the project can assign jobs to different developers and keep a track of all. Leveraging its built-in feature called Hydration, the service can also be used to debug and push updates to an existing version, thereby, allowing all team members to work with the most up-to-date version.

Based on their requirements, an app development company can choose the right subscription from the options available.

This is another paid subscription but is a premium membership bringing in some additional Adobe services. This can be subscribed via an authorized reseller of Adobe. A member PhoneGap app development company can submit apps worth 1GB size. All other features remain similar to the Paid one that we have discussed above.

Thus, Adobe has eased the PhoneGap mobile app development process to a large extent. Getting started with the service is quite easy. Simply, a developer needs to upload the app build containing configuration file (config.xml) and web assets file (index.HTML file). The latter contains HTML, JavaScript, CSS, images, and other components. A Zip file can also be uploaded in lieu of the index.HTML file. Giving a path of the Git or SVN repository is a must. Thereafter, the Adobe service undertakes the compilation and packaging and delivers the app URLs for the targeted mobile platforms. 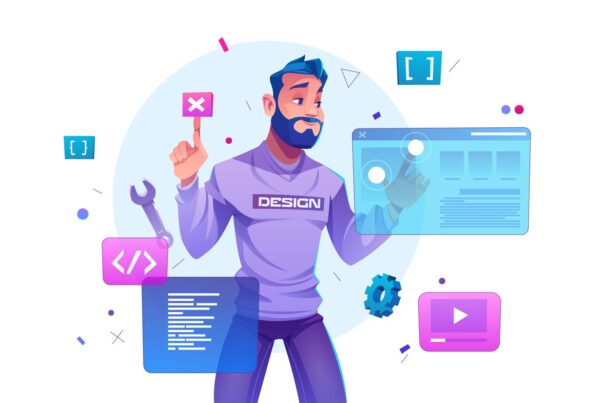 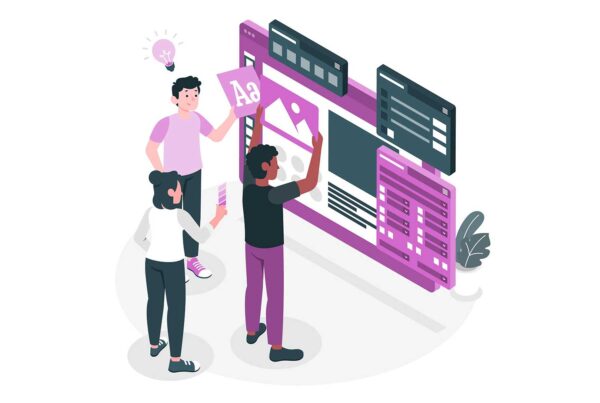